BRAVE Kay Prosper slipped to a points defeat over the weekend in his EBU European Super-Lightweight title fight against Sandor Martin.

The English champion, who was stepping up in class and fighting abroad for the first time, was expected to be out of his depth.

But 36-year-old showed that was not the case as he settled in to a relatively even and cagey first couple rounds, albeit landing scoring shots rather than hurting his Spanish opponent in his hometown of Barcelona.

Prosper – who came into the fight with a 14-1-1 record – tried to match the tricky southpaw’s stance, but it quickly became apparent that this was not working against a man known for his technical ability.

Martin, 27, quickly moved ahead on the scorecards and never let that lead slip as he’s successfully done in so many of his previous fights.

With Prosper knowing he had to be more aggressive, he switched back to his orthodox stance and had some joy up close.

But his hopes of getting back into the bout were not helped by some questionable officiating by the hometown referee, who drew criticism from the commentators for deducting two points from the Luton man.

A comfortable victory for Sandor Martin – who moved 38-2-0 – sees him remain in the mix at world level, while Prosper’s performance and experience leaves him well positioned to challenge for the British title. 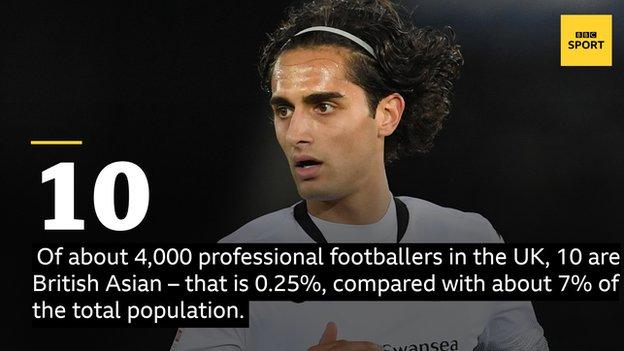 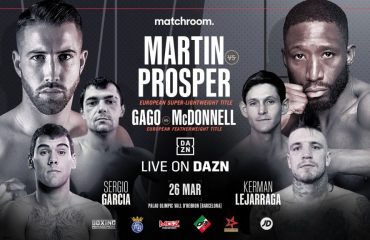 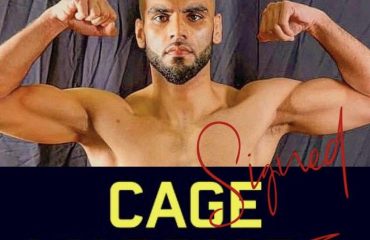