Beyond a spark,
there is potential

Beyond a spark,
there is potential

FOR THE BEAUTIFUL GAME

Football is more than just a game – we believe that wholeheartedly. We also believe that of all the sports and arts we enjoy, today, football stands alone in power to influence. So, at BE we work with everyone in the footballing hierarchy, to build relationships and partnerships that we can leverage for the benefit of our clients, and to help improve the beautiful game. 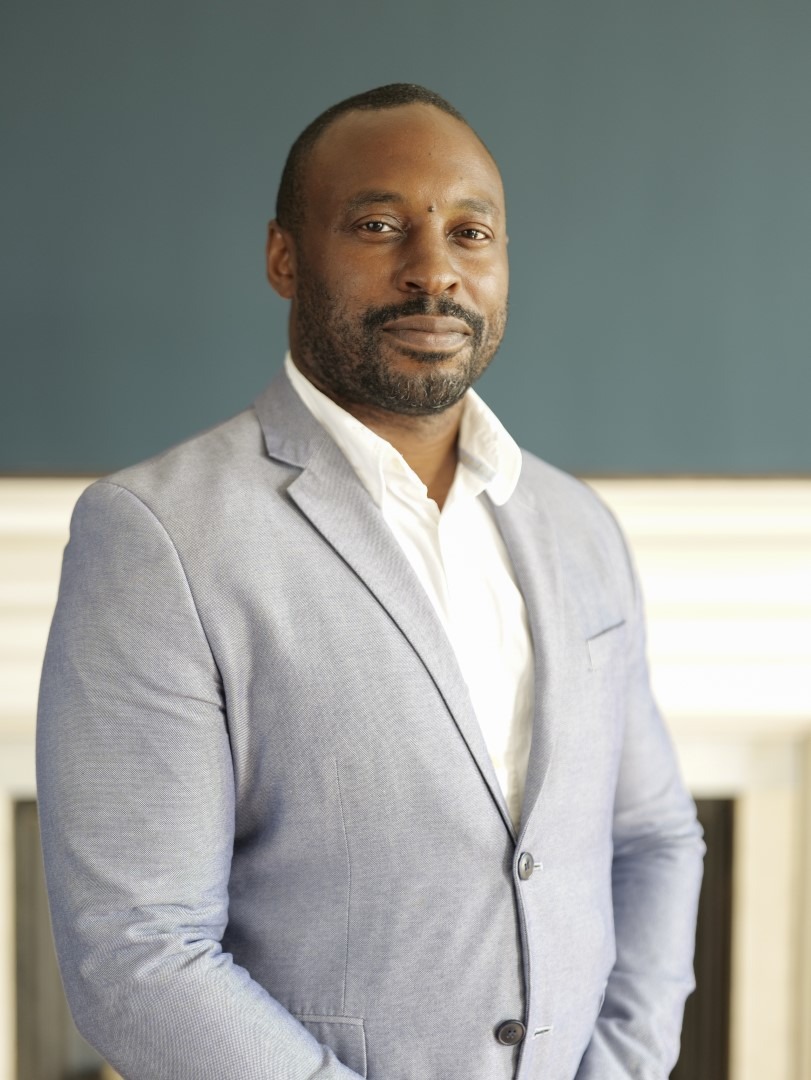 Lead Football Scout - Professionals
Darren had a hugely successful professional career making 178 appearances for Norwich City, as well as playing for Southampton, Leicester City and Leeds amongst other clubs.

As lead football scout for professionals, Darren is responsible for recruiting players across all leagues and leveraging his strong relationship with various clubs to facilitate club recruitment.

We will work across the football spectrum. That means, aspiring football players at grassroots and academy level, right up to professionals playing at non-league and football league.

Our portfolio of athlete services means that we can support every requirement of the modern-day footballer. From traditional services such as player transfer, contract negotiation and lifestyle management, through to bespoke services like post-career planning and athlete marketing.

What is more, we are constantly exploring ways in which we can improve and enhance the value that we can add to our client athletes and all other stakeholders.

Lead Football Scout - Grassroots & Professional
George is a former professional footballer, having played in the Republic of Ireland and Romania. He is also a full international, having represented Pakistan as the country of his parents birth.

As a lead football scout, George is responsible for the development and performance of young players. Specialising in 1-2-1 coaching, George also runs Xtra Time delivering sports coaching to over 700+ children across thirty schools in the Hertfordshire area.

Life is about standing for something, believing in change, and working to make that happen. So, at BE we are determined to level the playing field for players from under-represented communities.

The statistics for players from a British Asian background playing football in the top four leagues makes for grim reading. And, whilst many have tried to break through, we believe that if we keep firing players to the moon, inevitably they will land among the stars.

We also recognise the absence of an agency to represent the under-represented was a barrier – a barrier which we are raising, permanently.

With our support, understanding, guidance, and influence, it will not be long before we see more players breaking through, and who knows, maybe even leading their national team to glory.